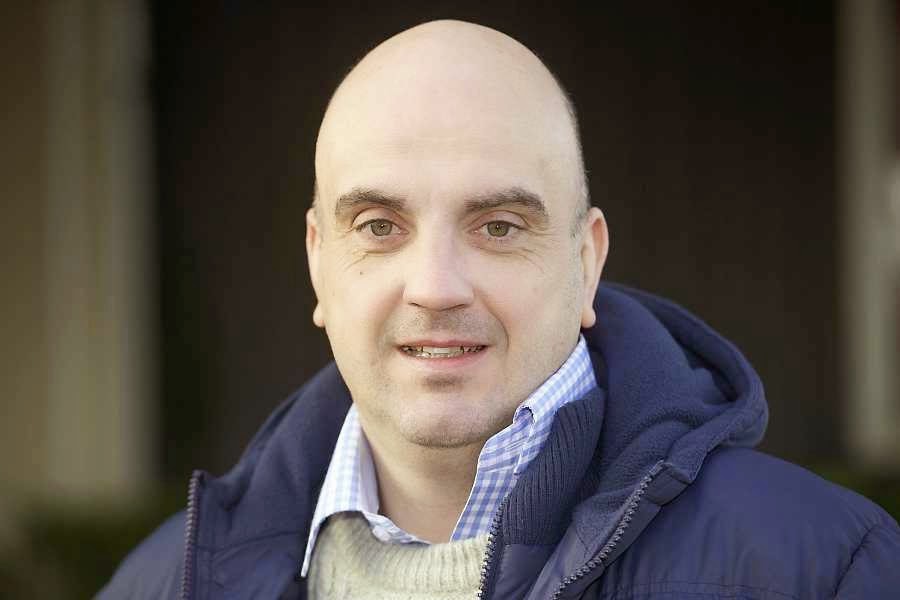 A Jurat is a Lay Judge who sits with Commissioners/Bailiffs/Deputy Bailiffs/Judges in the Royal Court of Jersey. The Jurat's task is to judge on the facts of a case, need no legal training for the post, and are elected by an Electoral College consisting of Lawyers and politicians.

There is a train of thought that the Electoral College is no more than an "Old Boys Network" and the elections are just a formality in that the candidate who the Establishment want elected gets the post. Regular readers will be aware it is VFC's opinion that our "justice" system is politicised and corrupt and is in dire need of "a good clean out." How much of a role is played by Jurats is, as yet, unclear, due to the secretive nature of the election and indeed the candidates.

In what is believed to be a first for Jersey we (Citizens Media) have interviewed a candidate for the post. We are not aware of this ever having been done previously, either by Citizens Media, or the local State Media, and feel privileged to have been granted the interview and able to bring our readers another first and another exclusive.

Candidate Tim Kearsey is a down-to-earth 41 year-old working class man with a social conscience and a desire for reform. He is breaking the mould when it comes to the usual line-up of candidates who tend to be upper middle class (former Victoria College students) and pensioners or not far off pension age. He wants to engage the public with the role and make them aware of what it entails and what a great start he has made by engaging with Citizens Media...........Or any media.

Team Voice wish Candidate Kearsey the best of luck with his election campaign and thank him for taking the time out to engage with Citizens Media. Unfortunately we believe the chances of him being elected, and zero, are about the same. The election is a mere formality and the post has already been decided but nothing ventured nothing gained.

Posted by voiceforchildren at 19:53 37 comments:

Last month at his inauguration as Bailiff, former Attorney General William Bailhache, a man who like his brother Sir Philip bears responsibility for so many unanswered questions on child protection failings, told the Jersey Evening Post how he wanted to ‘reclaim’ the ‘Jersey Way’. According to William Bailhache, the term had been hijacked to falsely portray something negative and even suggest ‘corruption’.

In the short interview (below) former three-times elected St. Helier Deputy Shona Pitman, an outspoken critic of the ‘Jersey Way’, when in office, offers disturbing and highly compelling new evidence into how, for those who dare to stand up against apparent  judicial corruption, and the type of State-concealed abuse now being confirmed in the Independent Care Inquiry, on an almost weekly basis the apparent politicisation of Jersey’s Police force and ‘Justice’ system appears very much alive and well.

As former Deputy Pitman explains, knocked down on a pedestrian crossing in October 2014 due to the apparent negligence of a driver who failed to stop in time at a red light crossing - even with the said driver’s admittance of responsibility and three independent witnesses confirming this – after months of inexplicable procrastination, she was finally informed by Mr Mike Bowron’s States of Jersey Police would not be prosecuting the driver.

Incredibly the reason given was that there apparently ‘wasn’t enough evidence’ to charge an individual whose excuse had been that the angle of the sun had prevented him seeing what colour the traffic lights were! In the words of the Police Officer ‘some things are just accidents’. The driver ‘had tried to stop’ so the Officer said. Which in his Sergeant’s view meant there wasn’t enough evidence to charge him with driving without due care and attention!

All shocking enough in itself one might suggest. Particularly when many readers will still recall the contrasting response from the Police in the case of a young woman driver, prosecuted and convicted just a month after an incident having narrowly missed colliding with a mother and baby buggy on a pedestrian crossing in St. Helier!

Yet for former Deputy Pitman this deeply disturbing treatment at the hands of the Jersey Police did not end there. A full six months on, she has still been denied the insurance details of the driver who knocked her down and even a copy of her own Police statement. Indeed, having promised he would return with the insurance details ‘within a couple of days’ the Police Officer, reportedly, simply never bothered to return.

By her own admission, former Deputy Pitman is just pleased to have been lucky enough to have escaped serious injury. She was nevertheless left with painful bruising, stiff muscles and wholly understandable psychological symptoms manifesting as anxiety as a consequence of the driver knocking her down. Team Voice find the action  (or lack of )  on the part of the Police as incredible, as it at first appears to be inexplicable.

However, when one considers the evidence the former Deputy flags up of just some of the treatment she and her husband have experienced as a consequence of challenging the Jersey Establishment over recent years, perhaps the real motivation behind otherwise inexplicable action becomes somewhat clearer?

As a States’ Deputy, Shona Pitman did of course bring the first ever Vote of No Confidence in a Bailiff – then Sir Philip Bailhache - for his appalling child protection failings including both the Roger Holland affair, and the now infamous Liberation Day speech which so offended the child abuse survivors and others. As readers will recall, she was then rapidly prosecuted by Bailhache’s Attorney General brother William. Dragged through the Royal Court along with a solitary colleague (the only other Deputy who voted for her proposition) for her having assisted two elderly and disabled constituents register for a postal vote – even though it was apparently evidenced and subsequently proven that other election candidates had breached the very same Article 39A law, yet faced no such prosecution.

The subsequent abuses suffered by former Deputy Shona Pitman and her husband at the hands of the Jersey ‘Justice’ system have of course been numerous. Suffice to say that when one listens to the interview and tries to marry up the Police behaviour one has to conclude that if Bailiff William Bailhache really wants to reclaim the ‘Jersey Way’ as something positive he has rather a lot of work to do… 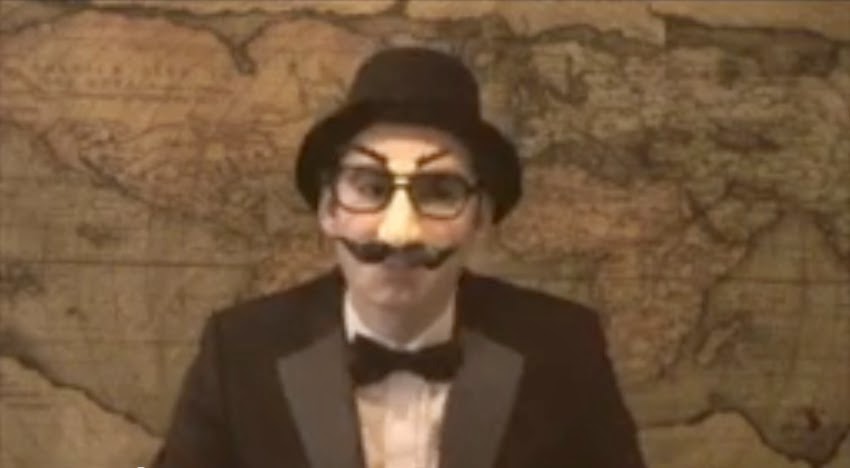 We are pleased to have our old friend "Lord Reg" back to join us in this special Guest Posting:

"A vacancy for Jurat has arisen and there is a rumour that it will be a contested election - possibly with a candidate being fielded by the loony left. This would be highly irregular as preferred candidates  are normally the domaine of the righteous right.

Readers will be relieved to know that the law specifically states that women and non-anglicans can hold the esteemed office. Very progressive!

'Qualifications for the office of Jurat


(2) For the avoidance of doubt, it is hereby declared that –


(a) a person, by reason of the fact that the person is not a member of the Established Church, shall not be disqualified for being appointed Jurat;


(b) a woman, by reason of her sex or marriage, shall not be disqualified for being appointed Jurat. '

The full 1948 Royal Court (Jersey) Law can be found HERE. It makes for verY interesting reading.

We wish both (or all candidates) the very best of luck! We will be watching with interest...

Posted by voiceforchildren at 11:43 50 comments: