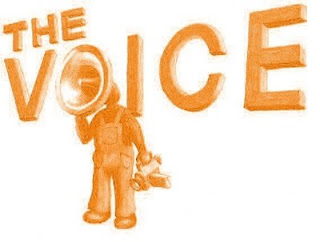 Below are the top ten most hit VFC Blog Postings of 2015. 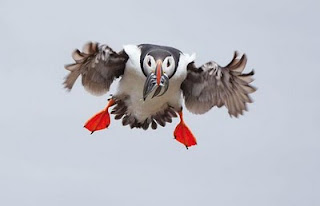 ITV/CTV.
In tenth place ITV/CTV To be Banned from Reporting at Child Abuse Inquiry? 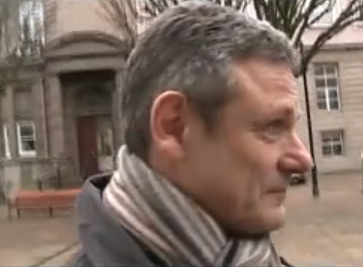 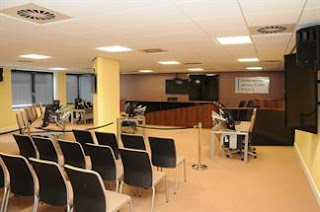 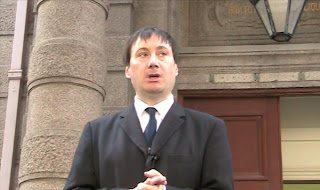 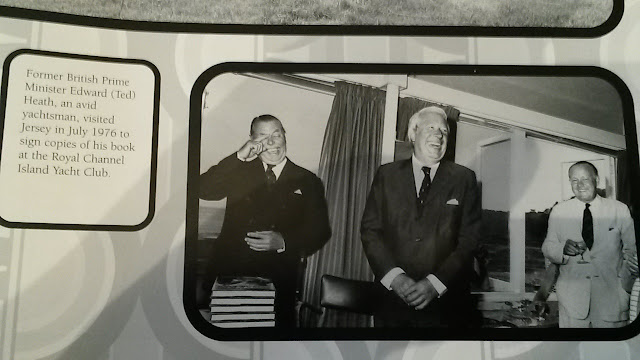 In fourth place Ted Heath Might Be "The Headline" But He Is NOT The Story. 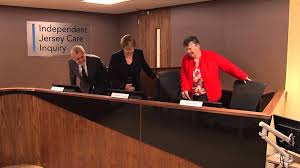 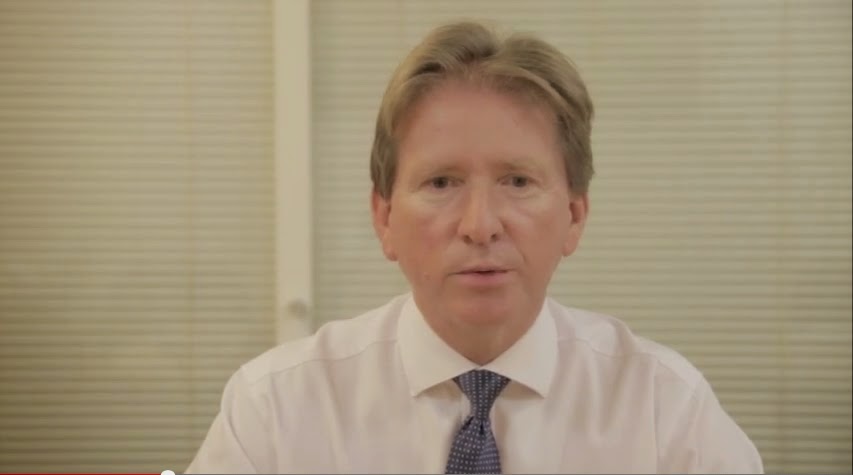 In first place. Complaint To PPC (2)

VFC readership continues to grow with in excess of 45,000 more hits this year than the last. Last year's hits were up by 30,000 to the previous year.

Thank you to all those who support the Blog and Merry Christmas.

Posted by voiceforchildren at 16:35 28 comments: Links to this post 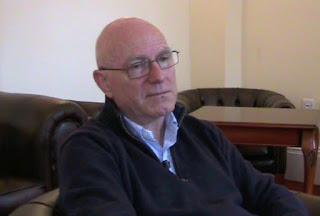 Deputy MIKE HIGGINS was due to give evidence as a witness at today's public hearing for the Jersey Child Abuse Inquiry.

Unfortunately this didn't happen due to a submission by the Jersey Law Office Department (this morning) on behalf of the States Greffe. Deputy Higgins had intended on using a LEAKED TRANSCRIPT  of a States debate where it appears that disgraced former Home Affairs Minister ANDREW LEWIS  gave a different account of events that he gave to the Wiltshire Constabulary and the Napier Review concerning his sight (or not) of the Metropolitan Police Interim Report.

For a more in-depth look at the anomalies told by Deputy Andrew Lewis, in this regard, readers are encouraged to read HERE.

The Law Office successfully argued that the States voted for this transcript to remain a secret and the only way to change that is for a proposition to be brought to the States to ask them to reverse that decision. So now Deputy Higgins has to lodge a proposition to that effect and indeed hope he wins it for it to be able to be used as evidence in the Child Abuse Inquiry.

This does seem a little strange as the States are in effect under investigation by this Inquiry, they are, for want of a better word, the "suspect." So the way that I see it is that the "suspect" is going to be asked (Mike Higgins' proposition) to hand over evidence that could potentially be incriminating. Will the States, or the "suspect" vote to hand over this evidence? We will of course be Blogging about this closer the time.

So Deputy Higgins' evidence will have to wait until late January 2016 after the outcome of the debate.

But here's a question that needs asking. The Child abuse Inquiry were made aware of the leaked, and original, Hansard some 17 months ago as it formed part of former Deputy Trevor Pitman's EVIDENCE. The Inquiry was further made aware of it some 14 months, or so, ago as it formed part of Rico Sorda's evidence. So why then did the Inquiry only get round to asking the States Greffe for the original copy nine days ago? It's known of this document, and its controversy for well over a year, why was it not asked for sooner?

Short post but worth a mention in a Blog of its own.

Posted by voiceforchildren at 18:51 131 comments: Links to this post