It is very rare that I am able to be proud of our States Assembly and congratulate it for doing the right thing. Yesterday was one of those rare occasions when 34 of Chief Minister Gorst's fellow politicians supported him, the Child Abuse Inquiry, Victims/Survivors and the Island of Jersey as a whole by VOTING in favour of his PROPOSITION and secured extra funding so that the Child Abuse Committee Of Inquiry is able to continue its work and I feel able/compelled to congratulate the States, as a whole, for doing the right thing.

Chief Minister Gorst stuck his neck on the line bringing this proposition against powerful forces in the background and had he lost the vote then surely his position, as Chief Minister, would have had to be questioned? This proposition, as mentioned in our interview (below) was seen by some as a "Gorst V Bailhache battle" and winner takes all. Now it is Senator Bailhache's position as External Relations Minister that should be questioned. 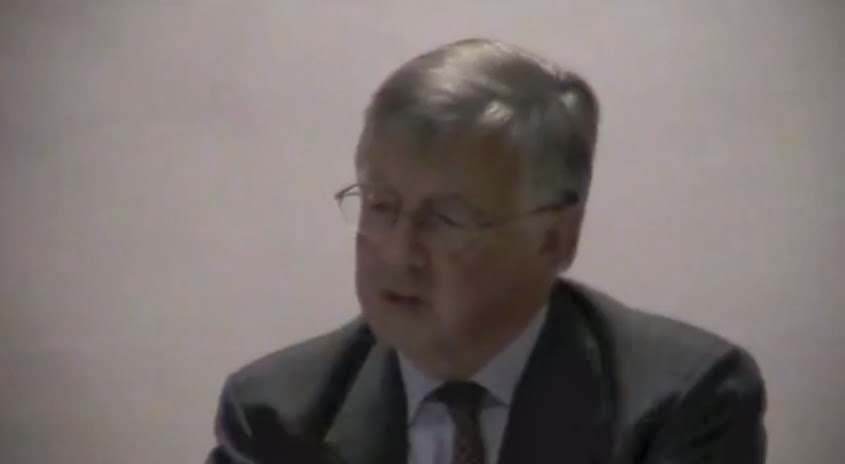 What the States did yesterday was to put Jersey back on the map for the RIGHT reasons. It (hopefully) sent out a message to the rest of the world saying that we will no longer cover up Child Abuse, we are ready to face the "mistakes" of the past, the Island is (to quote the Chief Minister) "grown up." If Senator Bailhache had of got his wish and halted this Inquiry, mid-flow, then Jersey's reputation (if it's possible) would have taken such a dive that it could have been impossible to recover from. Is this the kind of message we want an External Relations Minister to convey to the rest of the world on our behalf?

Senator Gorst, and the States of Jersey, have been the subject of much criticism on this Blog because we question authority and attempt to hold it to some kind of account, and will continue to do so, but credit must be given where it is due and it certainly is due here.

VFC thanks the Chief Minister for agreeing to an interview and having the confidence in this Blog to report fairly and accurately. Most of all we thank him for having the courage to bring his proposition, we thank the 34 other politicians who supported him, and the Victims/Survivors of horrendous Child Abuse on this Island. Yesterday was a proud day for Jersey and sends out a message of hope that the Island has turned a corner and "The Jersey Way" could soon be a thing of the past?..............Or am I being too optimistic?

Posted by voiceforchildren at 11:51