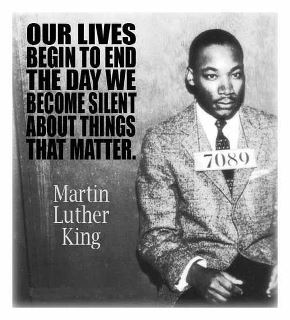 Tomorrow, Thursday the 20th September 2012 at 7pm will see the re-launch of Team Voice's live and interactive Blog TV broadcast.

After a summer recess the popular show will return with RICO SORDA discussing the hot topics of the moment on political issues covered by Bloggers (Jersey's only independent media) and topics covered by the State Media.

Some of these will include the watering down of Verita Terms Of Reference for the Committee of Enquiry into the decades of Child Abuse in Jersey, Super injunctions, Parliamentary Privilege, corrupt and politicised judicial systems, Democracy, The Rule of Law and last, but in no way least, the banning of U.S. author and journalist Lea McGrath Goodman, from the UK and Jersey after it became apparent she was researching the Child Abuse atrocities and related matters on the island.

Deputy Trevor Pitman has launched an e-petition in support of Ms. McGrath Goodman's quest to have her tier-1 visa restored and we ask our readers to sign, and just as importantly, share the petition which can be signed HERE

If you have an interest in any of these subjects or have a topic of your own you would like to bring then come and discuss it with us.

The live, and interactive, broadcast will be available HERE

Posted by voiceforchildren at 18:35